The world’s high tech capital may be Silicon Valley for now, but the vibrancy of the high tech community in Ireland’s capital city is creating a buzz that can’t be ignored. It seems that the state of the IT jobs market in Ireland is beyond strong—it shows growth at blinding speed.

Comparing the tech industry in Dublin to Silicon Valley—a place name that even bears the imprint (silicon) of its industry—seems a little like comparing peanuts to coconuts or grapes to grapefruit.

After all, according to A Guide to Dublin, only 1.5 million live in Dublin, and the national population is only 4.4 million. Meanwhile, back at Silicon Valley, the reported population of Santa Clara and San Mateo counties combined was more than 2.5 million. And the US population? US News and World Report puts it at over 315 million.

Try this yourself: look up the term “IT Project Manager” in Silicon Valley on Indeed.com. A recent search turned up 1,018 hits. Next, look up the same term in Dublin. For that combination, a search on the same day showed 910 hits. Those numbers, against the backdrop of the local population sizes, reflect the real story. 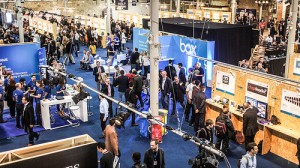 Website Dublin Startup Jobs refers to the Irish capital as “Europe’s Startup Hub.” Here is a sampling of reasons for that boast. 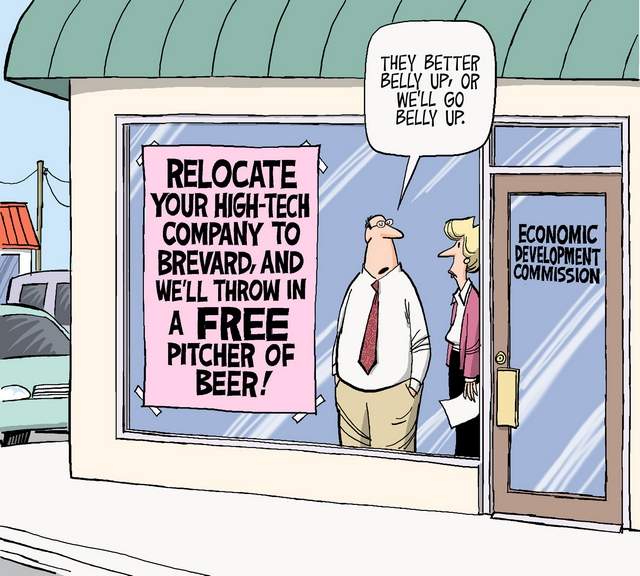 Yes, the Irish government has sat up and taken note of the growth of the tech sector.

The Dublin City Council’s website proclaimed last August that “Dublin can be the #1 tech startup city in Europe.” The City Council has partnered with Dublin’s chamber of commerce to promote Activating Dublin, “to generate growth and employment in the Dublin region.”

The partnership’s report on the economic benefits of positioning Dublin as a tech startup hub was welcomed by Ireland’s Minister of State for Research and Innovation, Sean Sherlock T.D., who said:

The report comprehensively maps out the opportunities and challenges for turning good ideas into jobs. I believe this report is important for other regions as well in that it acts as blueprint for a way forward for those in the start-up community outside of Dublin.

Ireland’s tech-friendly tax policies don’t hurt, either. As U.S.-based National Public Radio reported last year, Apple, which has had a base in Ireland for 30 years, “kept 70 percent of its profits under the umbrella of its Irish subsidiary. Ireland’s corporate tax rate is 12.5 percent, compared to more than 30 percent in the U.S. Ireland has loopholes that make it possible for companies like Apple to pay almost nothing.”

IDA Ireland’s article, Is Dublin Silicon Valley’s “Second City”?, opines that tax policies aside, the real perk of growing a tech firm in Dublin is the abundance of the deep talent pool which is much more scarce in Silicon Valley:

Experienced talent in the areas of Sales, Marketing, Operations, Finance, Engineering, Customer Service and Product management who have all “been there and done that” several times for companies at very similar stages and helped them scale quickly and lead international growth.

If the Dublin Web Summit is seen as a reflection of the speed with which the high tech sector is mushrooming in the Dublin area. From a per capita perspective, the IT jobs market in Ireland is on a steeper growth trajectory than Silicon Valley’s [Tweet This].