Something that comes up time and again in our conversations with customers is the issue of BYOD (Bring Your Own Device). Since the launch of the iPhone and iPad, the growth in mobile device and personal technology has been accelerating. Not so long ago corporations controlled access to mobile computing devices for their employees. Now employees are bringing their own devices to work and expecting to use them to access corporate networks and information sources. This presents both opportunity and threat to corporations.

But where is this really going? It seems the pace of mobile device development and adoption is unstoppable. It reminded me of this wonderful Ali G bit at the BAFTAs. 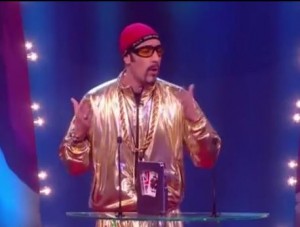 Indeed, what is next? Apple is one of the technology companies that are really driving this change in terms of the increase of popularity in brining your own device (BYOD) into the workplace. It is already an established fact that the iPhone and iPad have changed the relationship that many people have with technology forever. However it was the release of the 64 bit operating system by Apple in September 2013 that really established for the first time the possibility of having the same processing power in your smart phone as in your desk top computer. 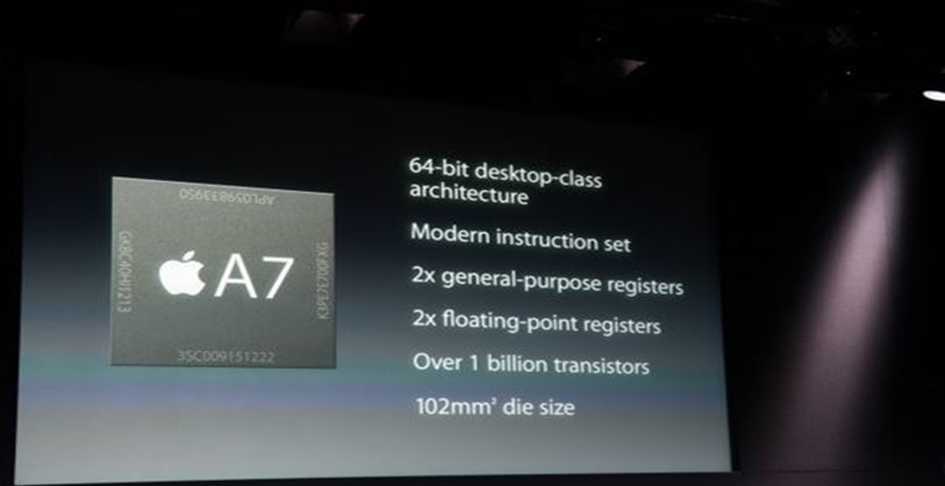 If you are asking yourself why number of bits important? The answer is that up to now all mobile processors had been at most 32-bit, meaning that they can only use 4GBs of memory. A 64-bit processor handles data in bigger chunks so it can get jobs done faster and work with much more memory which allows for the development of increasingly sophisticated apps. So what can this capability tell us about the likely direction for future Apple iOS products?

What if Apple’s real goal is to completely do away with the desktop and laptop? Imagine a scenario where you could carry all the processing power you need with you, all your data was in the cloud, and the device adapted its display and input to your environment e.g. if a keyboard, mouse and screen are available then it would be possible to use it. The device would reorient to the bigger screen, and make use of the keyboard and mouse. It would automatically find and connect with the optimal network connection.

In this merging of realities, your personal device is your work device. In fact if we stretch it further it almost becomes an extension of you and your capabilities. Imagine a HR department screening candidates based on their personal processing power and skills in utilising it!!  It does sounds slightly scary and even Orwellian but not too much of a stretch.

It is innovations such as these that are having an increasing impact on the rise of popularity in the bring your own device (BYOD) into the workplace, it is clear that this is something that is being very much driven by mobile phone companies and that organisations that do not adapt quickly to this new reality will be to some extent forced to play catch up over the coming months and years.

In some ways we could just see this as miniaturisation of the laptop. After all, we have for a long time been able to use laptops for business and pleasure. But there are some key differences between a laptop and a phone and tablet:

What do you think the impact of increased processing power in smart phones and tablets will have on your business? Are you already a BYOD convert or are you yet to be convinced? Please let us know your thoughts on this area in the comments section below.